Wow what a week I’ve just had. The pleasure of being flown to Italy by one of my Clients for her 3 day wedding in Puglia. They say wedding, I say HUGE EVENT. It was an extravaganza, totally insane, stunning, beautiful, colourful, something I’ve never laid eyes on. It was very special and spectacular indeed! Sorry, too many adjectives but not enough to describe the beauty of this wedding. It was an Indian wedding with extraordinary outfits, themes you name it!!

On my arrival, which by the way was 2 hours delayed along with a plane full of guests and entertainment staff , I arrive at my hotel, throw my bags down jump into the car and set off to the Borgo Egnazia Hotel…. WOW what a stunning place, I later that day learned that Justin Timberlake and Jessica Biel also married here (its that kinda place) pretty special ey! 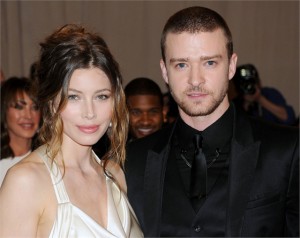 So this gorgeous hotel is where some of the 1000 guest’s stayed and played, but there were two other hotels guest filled for the celebrations ahead and also where the celebrations were held, yes that’s correct not 1 but 3 hotels hired for this event, all of the same caliber, the Borgo is where it all just began.

Hmmm how to describe, well let’s start with the themes for each day ‘A Touch of Gold’ ‘Floral Extravaganza’ and ‘pastels’ all traditional Indian attire so you can imagine the colour popping, bling,  touch of class, all round just stunning outfits fit for Kings and Queens! We had Grecian, Fairy tale, Doves, fireworks, performances, Florence and the Machines, Swedish House Mafia it was like a posh Glastonbury set up! Honestly it was crazy! Now to the most exciting bit for you lovely readers, The Makeup!!! This was the fun part for me. I played with Pigment pots, colour popping lips, shimmers, Gold reflectors, it was a Makeup Artist Heaven, sadly I don’t have any pictures to show as this wasn’t aloud however I shall defiantly be recreating  some of the looks for you when I get a mo, might even just do a video for you all 😉

So There you go, my week in so many words, hope you enjoy envisaging, I leave you with a few sneak peaks of what i managed to grab on camera. 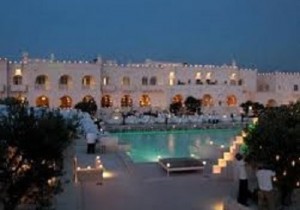 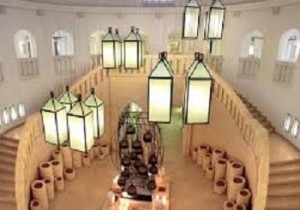 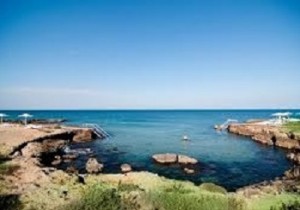 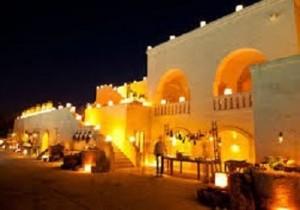 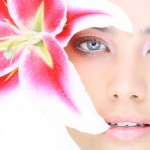